how hard is it to make friends at u of t? i’m very stressed and have heard some scary things about the workload and massive size of the school 🙁 is there a sense of community? 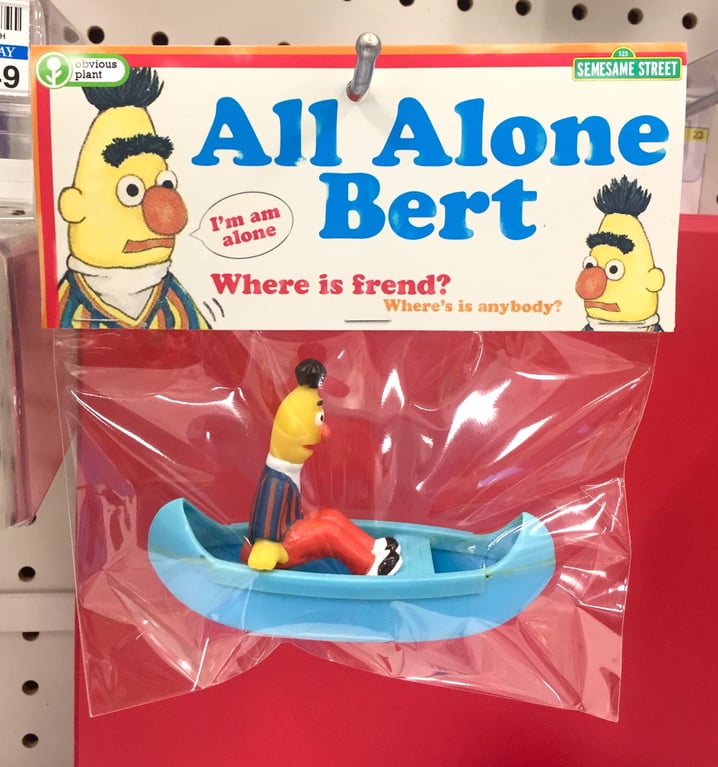 man oh man it’s like me from the past sent this question in. among my many other concerns in the months leading up to starting at u of t, i had the same worries about managing the workload while settling into a community. i guess i’d heard so many terrifying things about the school— i had this one brilliant friend who’d received a substantial scholarship from u of t, but told me there wasn’t any amount of money that could convince him to come here. it’s almost fitting, then, that at the end of the school year i get to speak to this and reflect on how it’s been. and it hasn’t been quite what i expected it would. this is gonna be a long post, just cause i want you to understand exactly what i mean by that.

before i got here, i did sometimes wonder whether u of t had the reputation it did not because of some inherent property of the school, but rather because a larger student body meant more people around to complain. like if ten percent of people at each school absolutely hate it there, on reddit it’ll just look like u of t is objectively worse. we’ve got something like 80k students anyway, which is about 20k more than the next largest canadian school. i’d also found it difficult to find postings and comments from individuals who were having positive experiences at the school, but a teacher of mine pointed out that people who were thriving were less likely to be wallowing in the depths of reddit at 4:47 in the morning.

i’m not gonna lie, the first few months i was here i was absolutely certain this school was going to wreck me. i don’t know what it says about me that i chose u of t believing what i did about it, but hey, where i am now i couldn’t be more grateful for that decision. at first, though, my mentality was that i was here to study and study only. i signed up for a few surface-level commitments that i knew wouldn’t keep me busy, and spent the rest of the time sequestered in my dorm room with my books. when my first grades started to roll in, i braced myself to see percentages thirty or so lower than what i’d been scoring in high school. i was terrified. and so by the end of the first semester, i had, like… two friends? which is a bit of an exaggeration, but you get the idea.

i gave it time, though. thought about how, in my first year of high school, i also felt wildly out of place. but by the time senior year rolled around, i couldn’t imagine being anywhere else. i hoped that in some way, my university years would turn out to be the same. it’s true that by the end of first year, i felt much more settled. it’s cheesy, i think, but i really do believe what you put into a place is what you get out of it. in my experience, i’ve always felt more at home in communities i’ve poured hours of volunteer work and involvement into. that’s been true at u of t, too: once i opened myself up to taking the opportunities offered to me, my friend circles and support network at the school began to grow.

i left home to come to u of t, and my friends at home seemed to complain equally as much as i did. in some ways, actually, they seemed to be struggling more with both academics and the social scene. at the end of the day, it’s still uni, and the transition from high school will still be difficult. with that as my frame of reference, it’s difficult for me to look back and wish i’d gone somewhere other than u of t. this school has every opportunity i could have wished for.

now, that isn’t to say u of t isn’t difficult. this last semester, i had one week with four papers and two exams, sandwiched right between several other papers and the impending exam period. on top of that, i didn’t know where i was living for the next year and was scrambling to find housing. it can get rough. i had many an anxiety attack. when i put it like that, i almost sound crazy for not hating the school. in the moment it feels like it’s never going to be over, but the thing is, it’s possible to make it through. especially with a solid support network. for full disclosure, i’m in the humanities and social sciences, which are generally… i wouldn’t say easier, but we at least have fewer class hours, i think, than most other programs. at least, the perception is that they’re not as rough. that may be important to keep in mind.

is there a community in terms of a school-wide community? i wouldn’t say there’s a strong one, no. feels like the closest thing we’ve got is u of t memes for true blue teens. but that doesn’t mean there aren’t communities, plural, smaller ones that you can find yourself at home in. your college or faculty may be a good place to start, or perhaps clubs and student organizations are where you’ll put down your roots. u of t isn’t as antisocial as it sounds: if you want parties they’ll be there. if you want a small and wholesome group of friends, i’ve seen plenty form—they take time, but they’re worth it.

u of t is just another school. people here can be just as kind, open, and hands-down incredible as anywhere else. i met someone in dorm who helped me move apartments during his exam season. a friend of mine trekked 20 minutes in the snow to bring me a humidifier and electrolytes when i got sick earlier this year. and when i was out of a place to live for a few days, these two girls i adore let me crash in their living room. my roommate for next year has already offered to cook for me during exams. we all just tryina make it through, and at the end of the day it’s easier to do that together. and it’s not just students— i’m a little biased, but i really love the people at my registrar as well.

in terms of making friends, i would encourage you to be open-minded and optimistic. i wrote off many of my favourite people the first time i met them, for a few reasons—i was skeptical that you could actually become friends with the person sitting next to you in class, for one. i mean, what are the chances you’re lucky enough to click with them? it’s true that a lot of time you won’t, but it is definitely possible and that’s something i learned this year.

talk to the people around you! if you’re lucky enough to be in dorm, get to know the other kids on your floor—it took me a while to meet them, but some of my favorite people ended up being the ones in my building. if you think about it, student housing is such a cool thing—you live in the same building as a crap ton of potential friends, and if you want to bring people over, they might not even have to go outside. what a win in dead-winter negative-forty-degree toronto. and if you’re a commuter, do your best to join things on campus and get yourself acquainted with the other kids in your classes so you have connections in case of a sick day, yknow?

it can also help massively to take smaller classes, like first year seminars and ones. apart from the lighter workload and better likelihood of getting to know your prof, it’s also a lot easier to make friends in those.

ultimately, i love it here and i know other people that do as well. i don’t in any way speak for everyone though, as i acknowledge some people really, really wish they could be literally anywhere else. the school has its flaws. Things are particularly rough in engineering and compsci, and i wish i could tell you what exactly i mean by rough but obviously i’ve got no experiences to go off of. even then, i know people who are killing it in those programs and have strong circles of friends.

i hope it eases your concerns that at least it’s not impossible to have a highly positive experience at the school. be prepared to work, is all, but as long as you don’t make that your sole focus i do believe you can thrive here. it’s okay to be a little scared, i think, but there’s no need to be stressed about it.

sorry it took me so long to get to this question! i wanted to do the answer justice, so i waited til i had a good chunk of time set aside to answer it. i only just realized the uni acceptance deadline is something like may 1 for domestic kids, and i really hope this post isn’t too late to be useful :/

cheers to u of tears,