What’s UC like? Is it a social college? Party much?

UC, Party college? Is it very social? Whitney vs. Sir Dans if I plan on rooming with my friend?

you know what, this is probably a sign that i am getting OLD AND GRUMPY, but i honestly have no more patience for this ‘party college’ nonsense. one year it’s st. mike’s, the next it’s UC. d’you want to hear a story? i was at the hospital the other night (don’t worry, aska’s fine – i just have an alternate life which requires me to go to the hospital a lot) and a guy came in who was a UofT engineering student. he was drunk as a fish and had just been badly bruised in a bar fight.*

now, i’ve never heard of engineering as being a ‘party faculty.’ in fact, it kinda has a reputation as one of the most brutal programs at this school – and rightly so. yet that guy still somehow found the time to go to a bar, and unfortunately spent his night at a hospital.

my point is: if you like to party, you will find a way to party. if you don’t, you’ll have plenty of opportunity to avoid it. it’s as simple as that.

even if there ARE colleges that are more party-oriented than others (colleges where, say, the student union hosts club nights), you can avoid that scene if you want to. and if you go to a studious college but you’re a partier at heart, you’ll find a way to do it.

which is good news! it means that there’s no need to worry about whether a college is or is not a ‘party college.’ the fact of the matter is, most 20-year-olds like to have a good time. you’re not going to get enrolled in a monastery by accident. 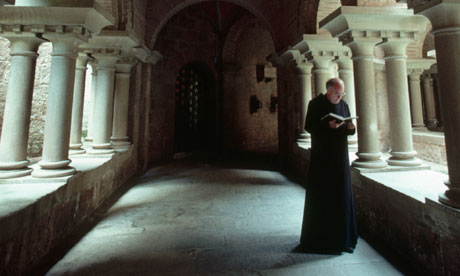 Example of where you won’t end up

now that that’s out of the way and i have been officially outed as an OLD GRUMP, let’s get on with residence talk.

as for whitney vs. sir dan’s, the latter is primarily single rooms, so whitney hall might be the better bet if you want to room with your friend. however, both buildings are right next to each other and pretty similar in terms of layout and services.

i’d also recommend you go on a tour of the residence if you can, since people usually find that super helpful.

best of luck with it all, and hope to see you around in the fall!